“The film is a strong addition to films that embrace representation, with Deborah Smith’s powerful and nuanced portrayal of a female Sith.” – Black Girl Nerds

It features an excellent performance from Deborah Smith (...)” – Mighty Mega

“Directed by Jason Satterlund and starring Aris Juson and Deborah Smith, it’s injected with the true spirit of the saga, and could spur a sequel short if well received by fellow filmmakers and those with a Force-sensitive nature.” – Syfy.com

“this is the kind of short that should inspire young filmmakers to go out and make their own movies, because it proves you don’t need a ton of visual effects to tell an effective story. It’s all about the script.” – GeekTyrant.com 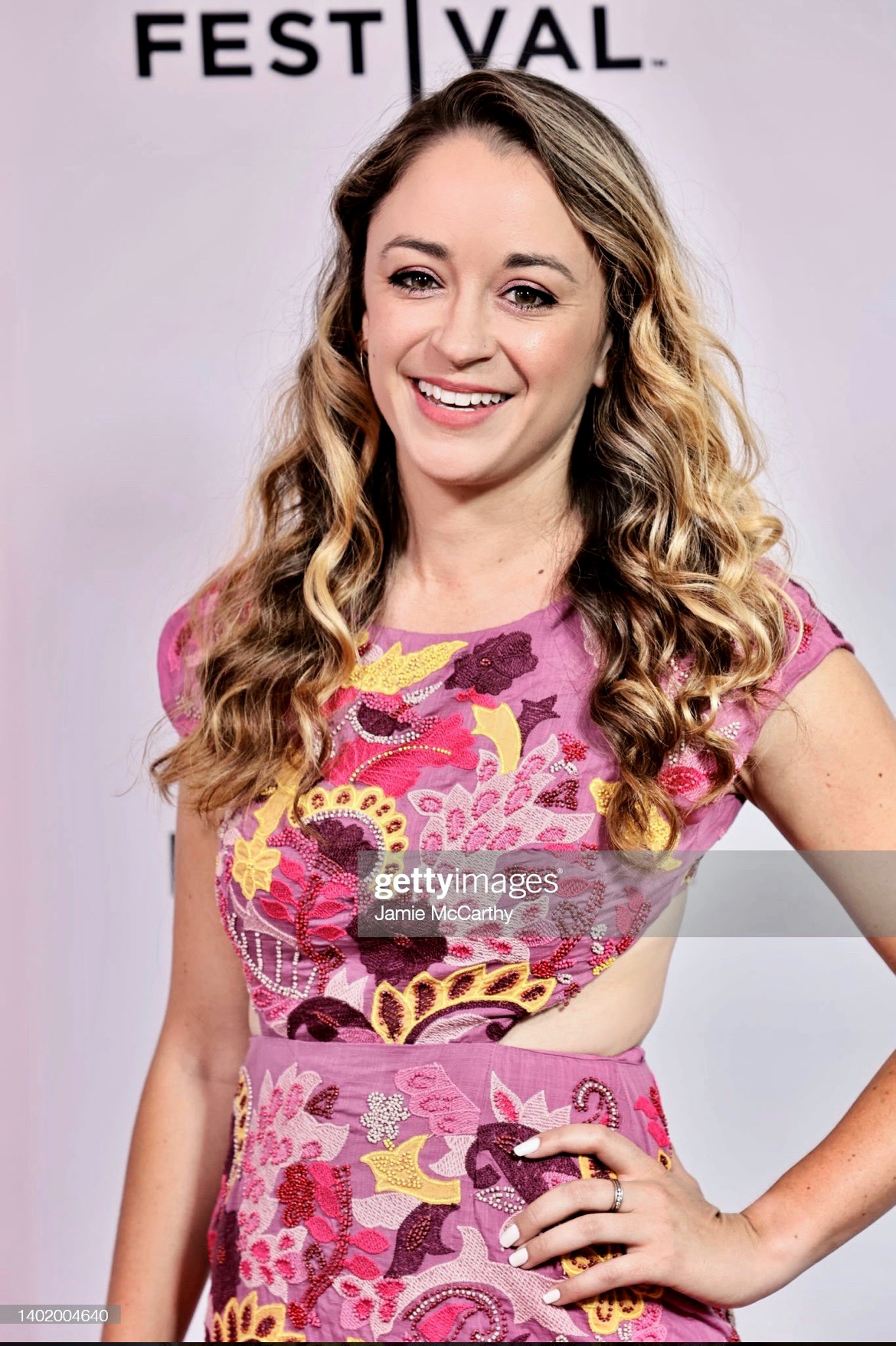 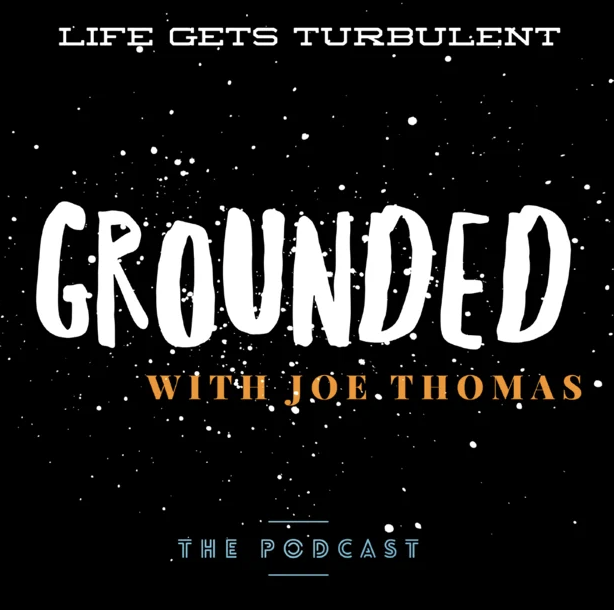 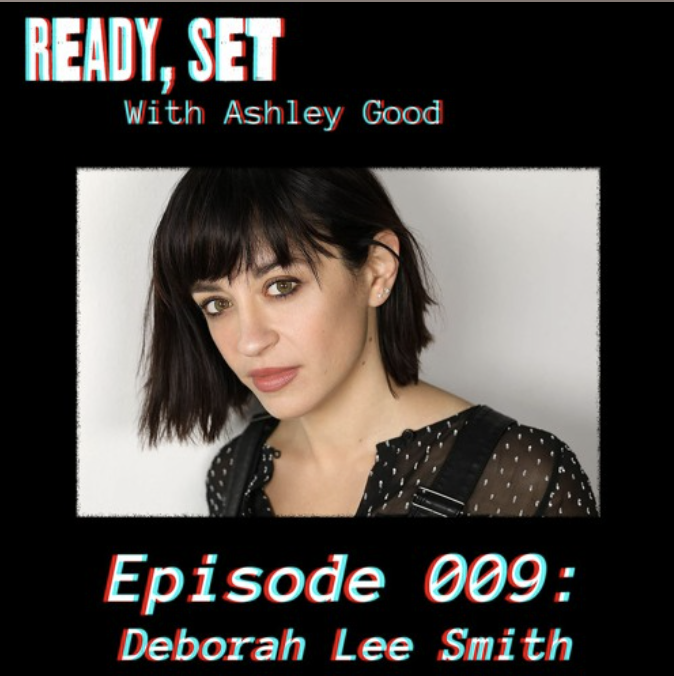 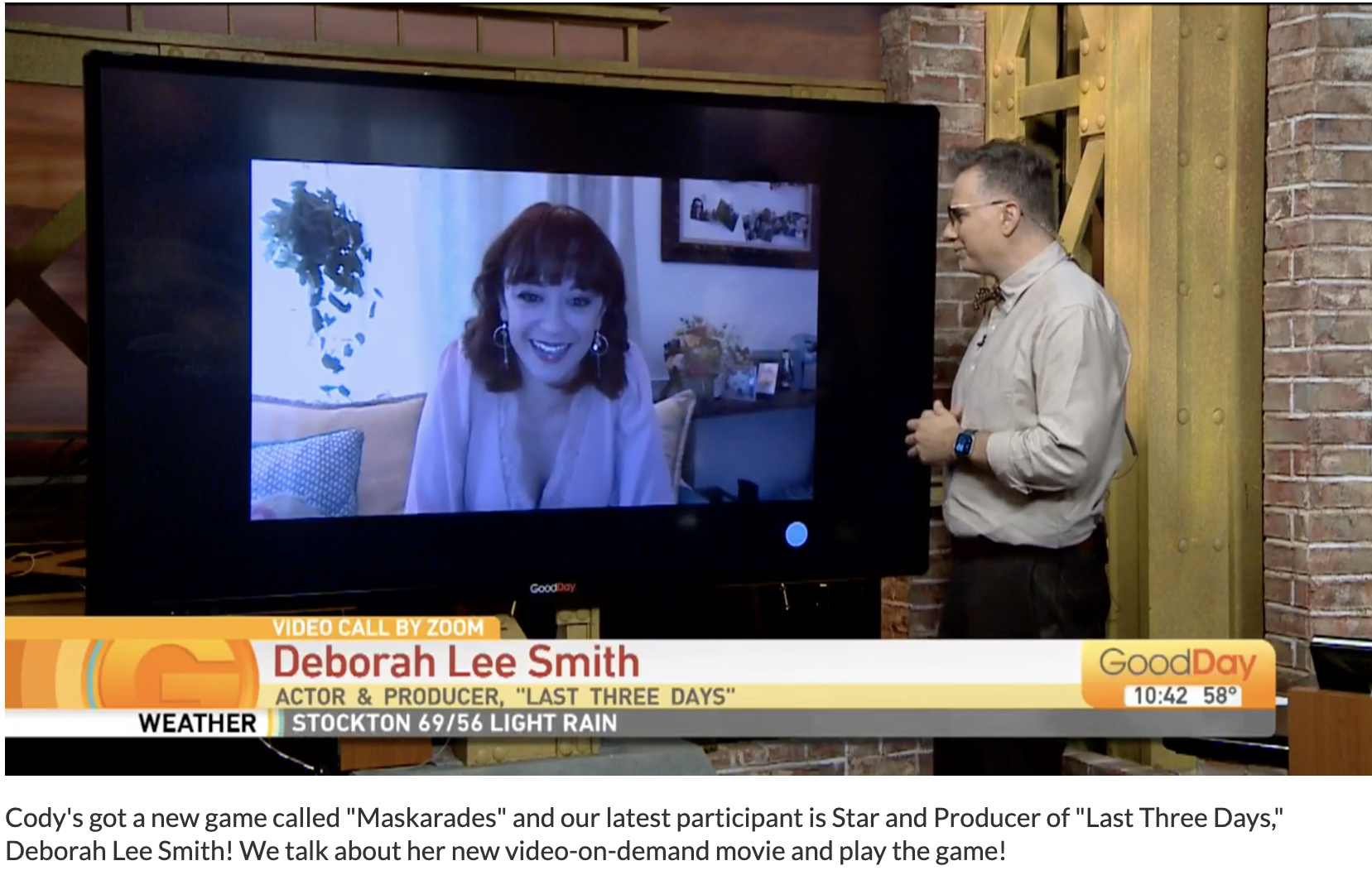 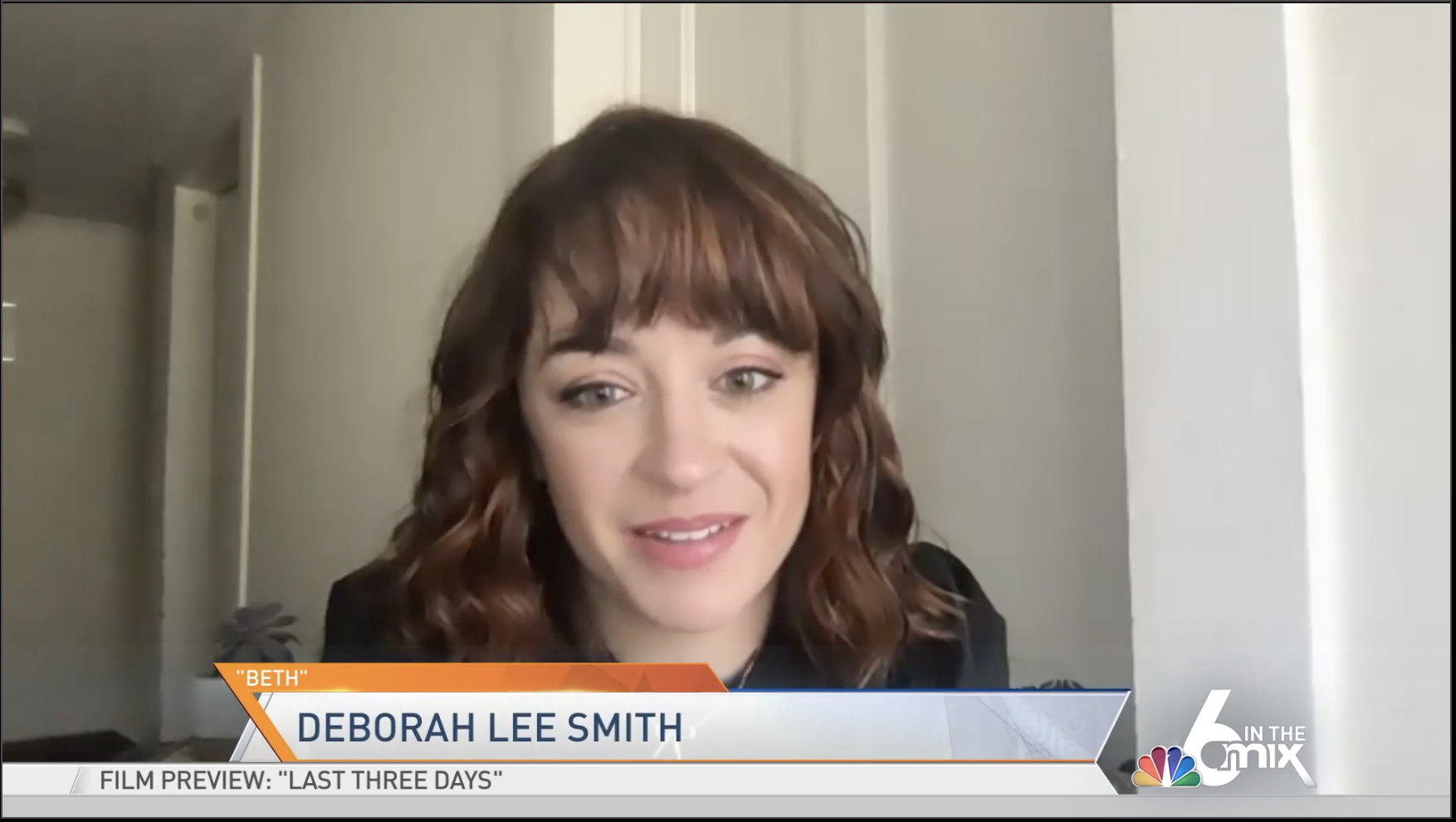 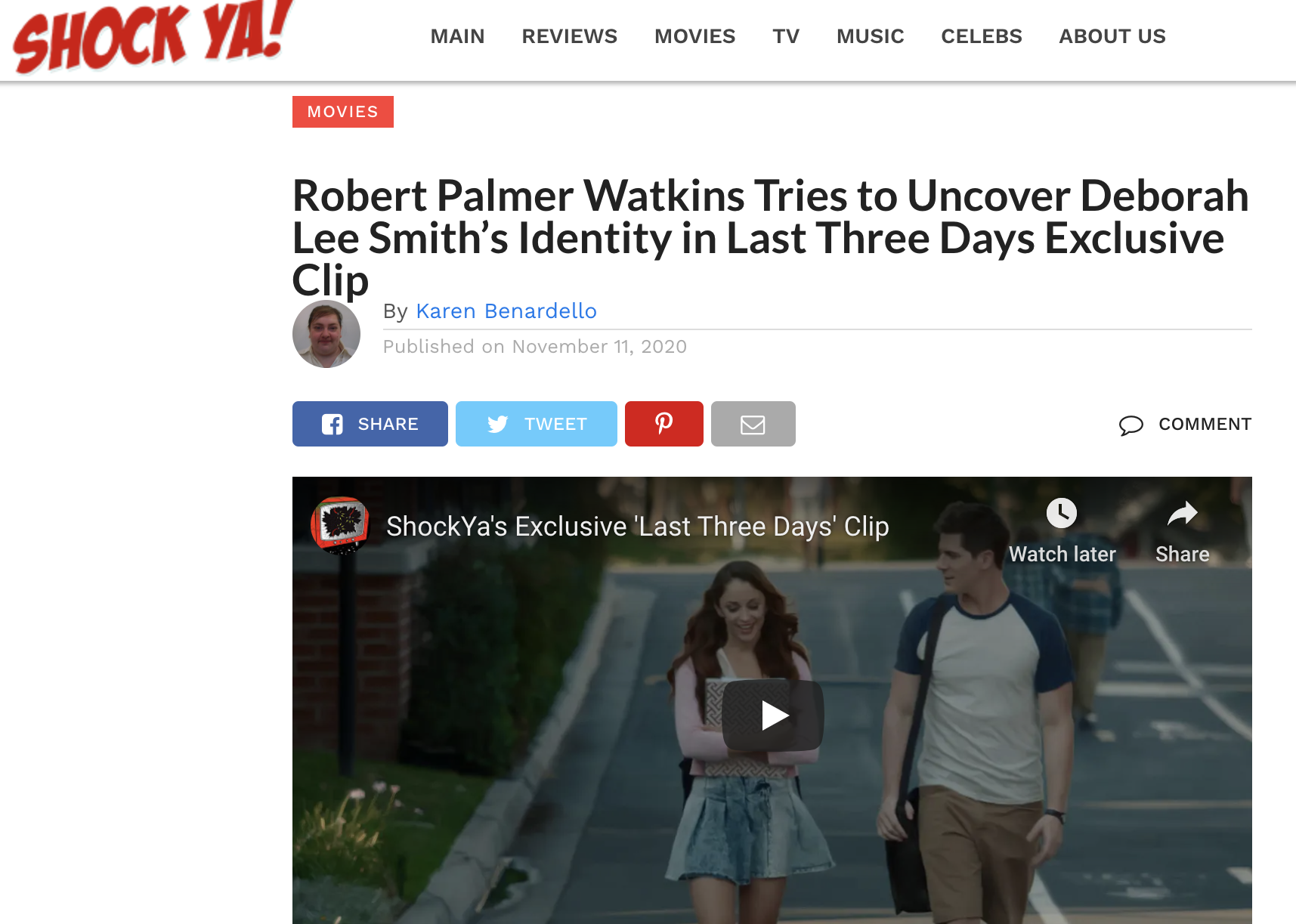 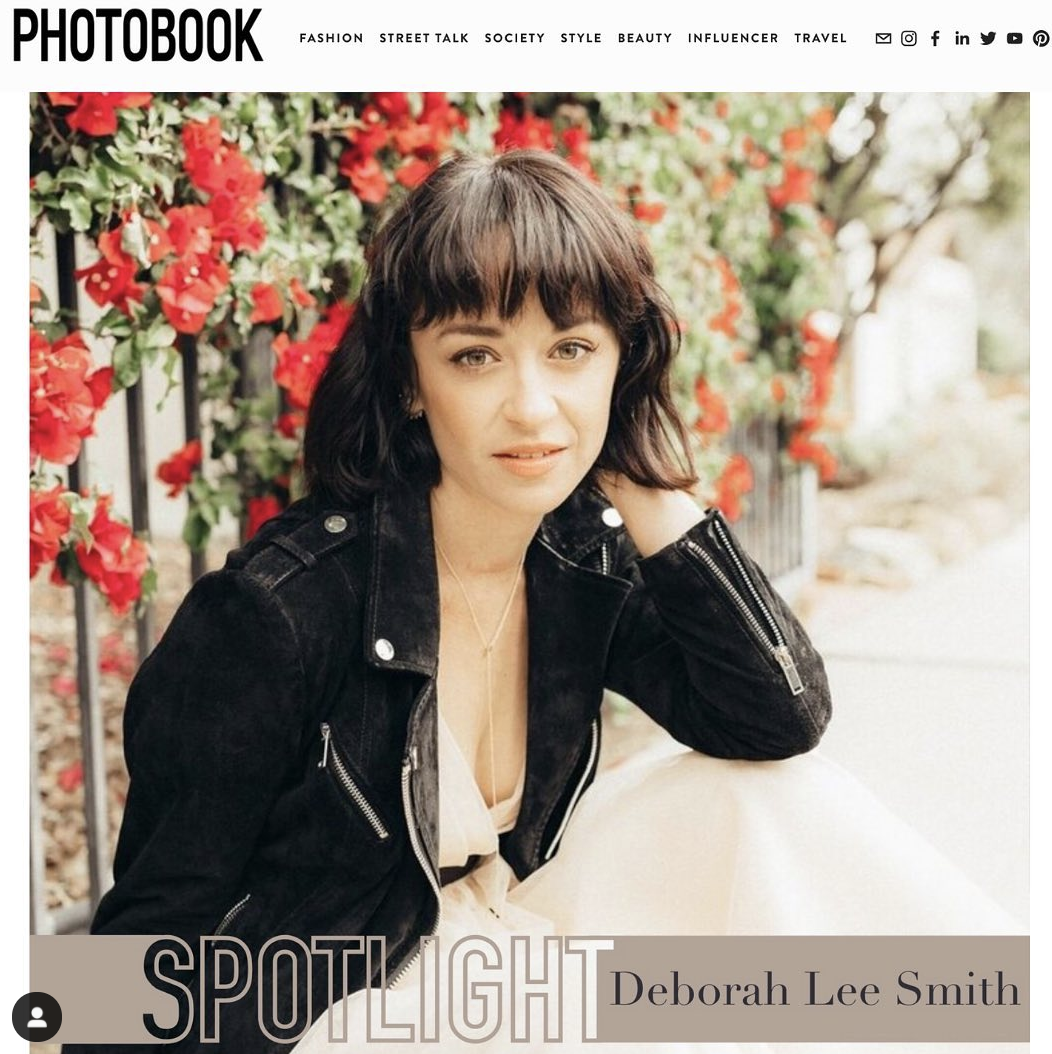 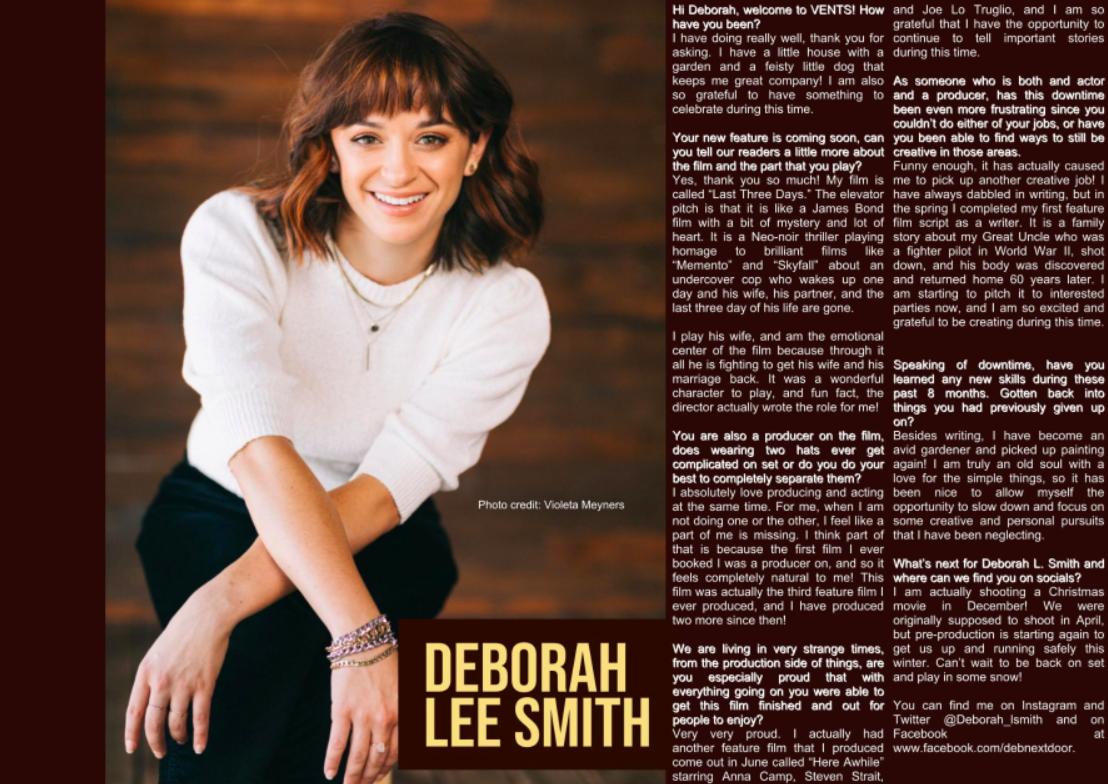 If you would like to schedule an interview with Deborah lee Smith, please contact her publicist, Mia Hansen, at Portrait PR

Get updates about my happenings!